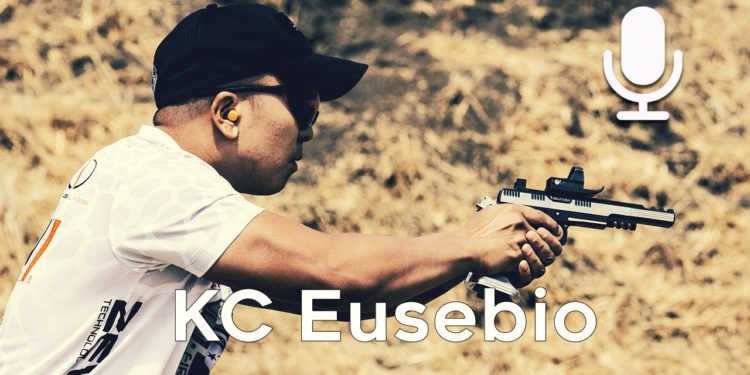 Welcome back to the Firearms Nation Podcast. My guest today is by far one of the fastest shooters in competition.  KC Eusebio started shooting at the ripe old age of 9 years old and made the rank of Grandmaster in USPSA at 12 which still is a record. He is 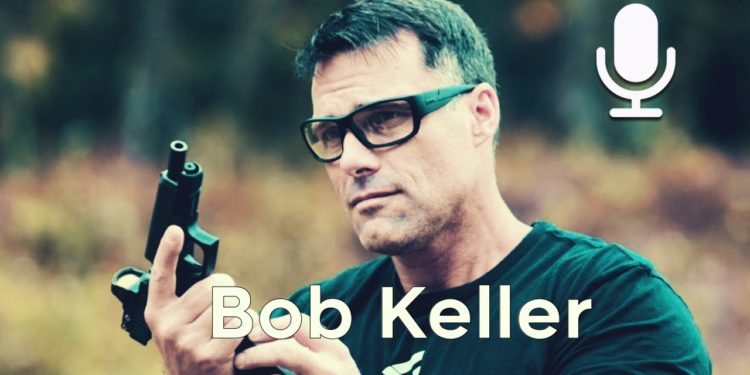 Bob Keller – The Basics Are Cool

Have you ever wondered what you would do or how you would react to being in an actual gunfight?  What kind of training do you do to prepare for it?  Do you have the mindset to win?  It would be nice to know the answers to those questions..well today my

This podcast is a replay from the 2017 Shooter’s Summit.  The Shooter’s Summit brings together over 30 of the top firearms instructors, both from the competition and tactical worlds, to help you become a better shooter. Shannon Smith – Is a veteran of the US Army where he also spent 6 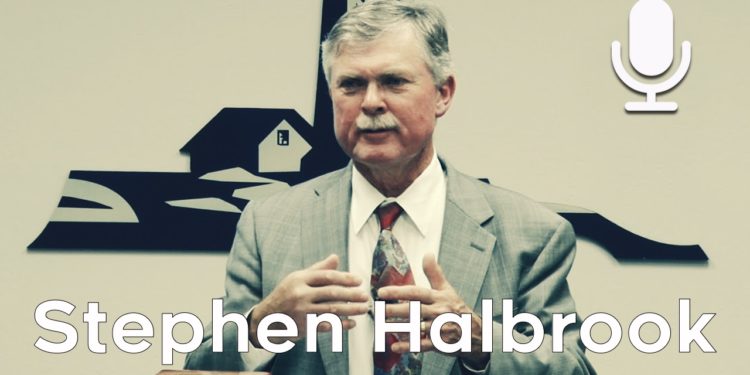 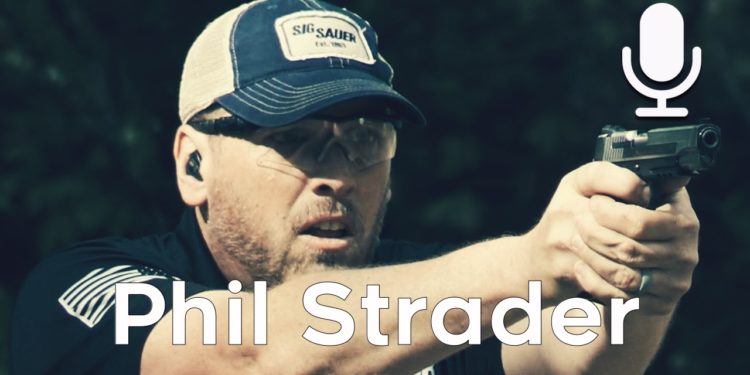 Today I was joined by Phil Strader who is currently the Pistol Product Manager at Sig Sauer, which makes some of the finest firearms in the world.  Phil is the spearhead of the new P320 series of striker fired handguns that have been taking the market to task.  With this 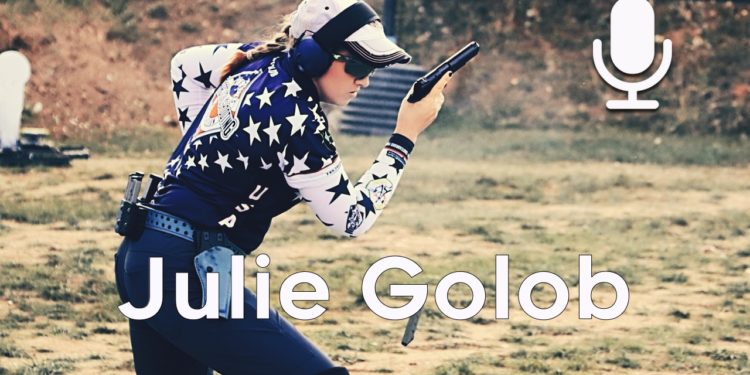 Julie Golob – Nice Girls Finish First..or get on the NRA Board!

Julie Golob is a professional shooter who is sponsored by Smith and Wesson.  She grew up competing in practical shooting and was selected to be a part of the elite Army Marksmanship Unit whose mission was too recruit and enhance various units inside the Army with their shooting.  Julie left 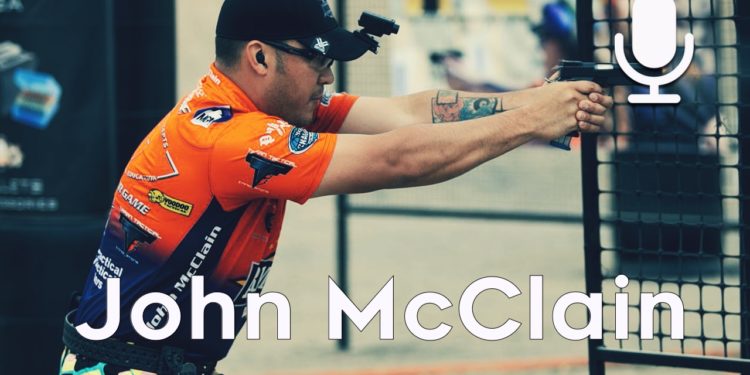 John McClain is a funny guy.  He is known for wearing very loud golf pants on the shooting range not to intimidate his competitors, but rather to have…fun.  What a concept?  Having fun while shooting.  This tactic also is proven to help people during competition.  John started late getting into 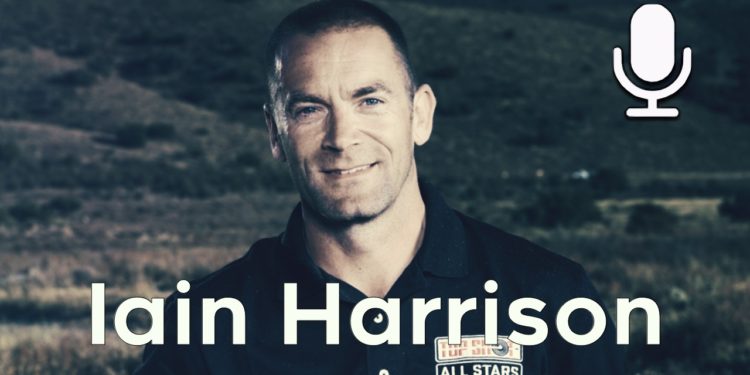 Iain Harrison holds the title of being the first winner of the shooting reality TV show Top SHOT!  Iain used that victory to enter the world of firearms and began working in the industry doing PR at the laser grip company CrimsonTrace.  According to Iain, he was always the type