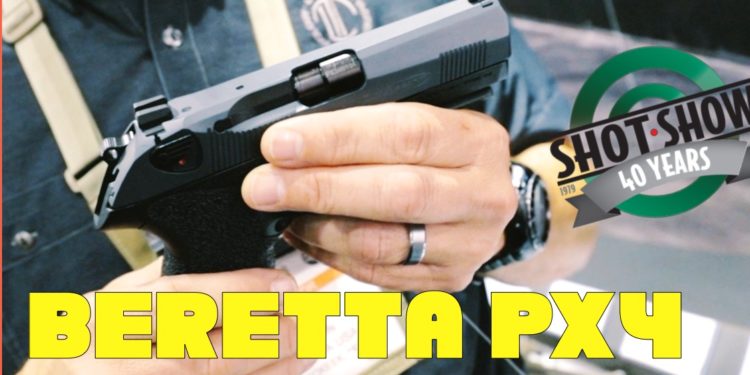 ERNEST LANGDON of Langdon Tactical has teamed up with Beretta to release the new Px4 Carry full size gun. This is meant to be concealed with the added benefit of having a hammer and a DA/SA trigger to avoid any possible reholstering problems. Plus every gun will be given the

Mike Foley is the President of the US Practical Shooting Association (USPSA) going on his third year.  The first year he had to deal with the problems from the previous administration.  Year two started his agenda and now in year three, this is Mike’s presidency.  There are several pressing issues

Adam Kraut is running for the NRA Board of Directors.  Adam is a lawyer and worked at a gun store before he got into the arena of political action.  Adam has shot firearms since he was a child and currently works on concealed carry issues in his state. The election 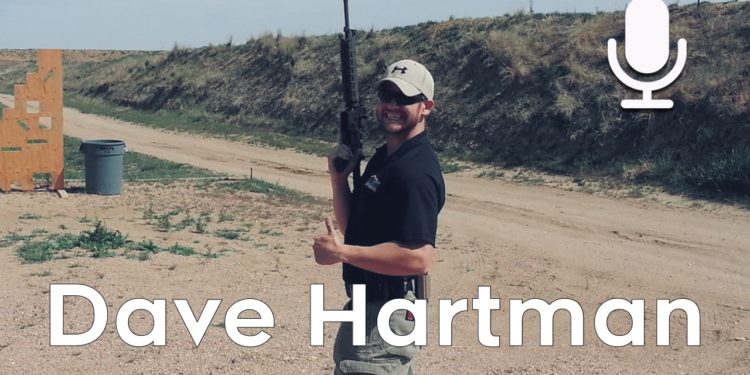 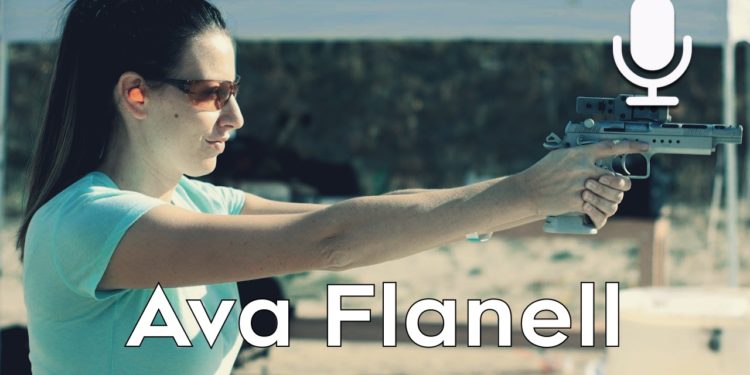 Ava Flanell is the host of the Gun Funny Podcast and is the owner and instructor at Elite Firearms and Training in Colorado.  Ava became an instructor after leaving the fast paced world of New York City and moved back to Colorado after her mother (who was also a firearms 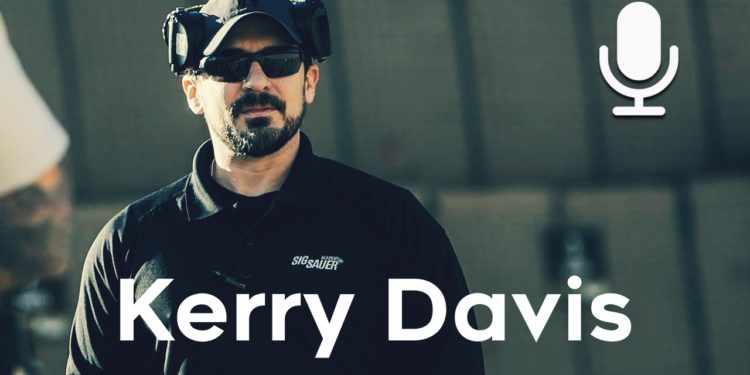 Kerry Davis also know as “Pocket Doc” is a former ER Medic in the United States Air Force, from 1991 to 2007.  While he was serving, he also was stationed at Ft. Bragg, NC as a flight medic.  Once he retired from the Air Force, he became a civilian paramedic and 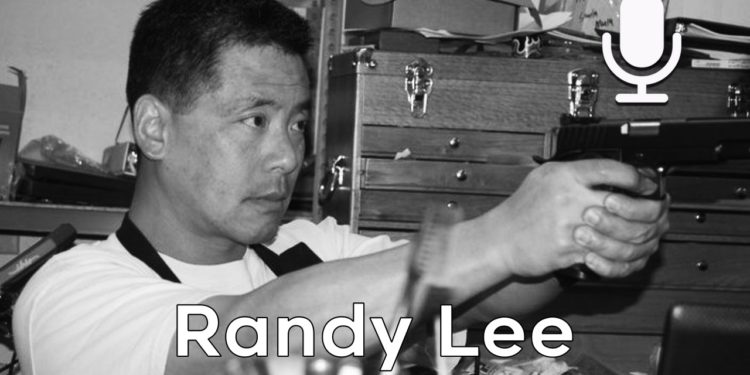