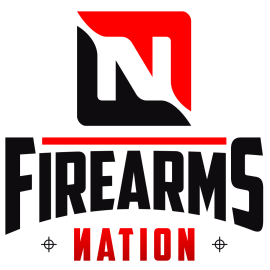 Why should you care about Firearms Nation?

We are a collective of people who share a desire to own, practice, train and defend ourselves with firearms. We share a great responsibility.

This blog, videos and podcast will help you understand more about guns, gear and the enjoyment that firearms can bring. Anything associated with firearms is a part of this Nation.

The more we understand and share the more we will build a better Nation. 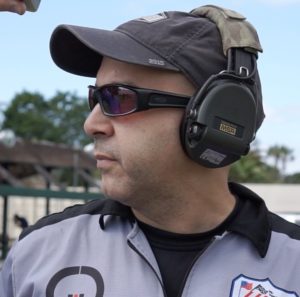 I have been a full time law enforcement officer for over 17 years at a major metropolitan department. I’ve spent many years working the street and protecting the innocent. From 2010 through 2016 I was assigned to the Training Division where I served as the lead firearms instructor teaching hundreds of officers how to shoot better with pistols, rifles and shotguns.

I’m also a competitive shooter, and competed on  Team Sig (SigSauer) from 2014-2016 in action pistol (USPSA). In addition I won the Top Cop Pistol Championship two years in a row and have been a three time gold medalist in the Florida Police and Fire Games.

I welcome you to this site. I believe we all have a right to defend ourselves and to be safe where ever we are.