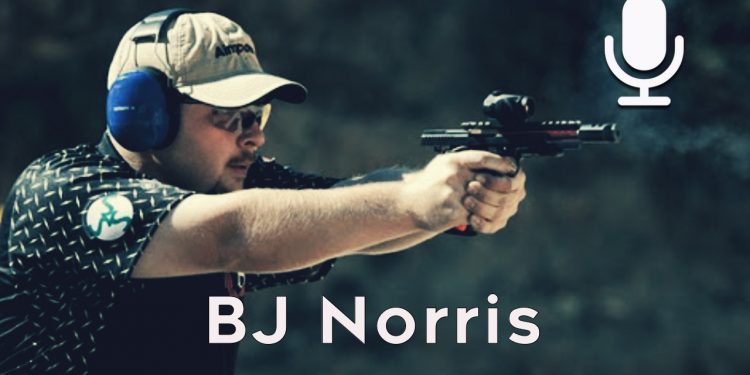 BJ Norris is a World Champion. BJ shoots a bunch of shooting sports but is known for his killer speed at Steel Challenge. He has won numerous World Championships in that sport as well as top placements in USPSA, IDPA, IPSC, and 3 Gun. What does it take to be

Jack Carr is a former Navy SEAL who served in both Iraq and Afghanistan. Once he retired from the Navy, Jack went on to pursue his second career goal of becoming a fiction writer. Jack released his first book, “The Terminal List” in 2018 and followed up with the highly

Steve Anderson is a firearms instructor as well as the host of the popular podcast “That Shooting Show”. Steve has also written three books and dryfire practice and competition shooting. Recently Steve became a certified instructor of the Mental Management system developed by Lanny Bassham, who was an Olympic gold

So long 2019 and hello 2020. In this final episode of the year, I look back at the top three episodes (in terms of downloads) in the past three months. JJ Racazza, Ron Avery and Yong Lee. All top competitive shooters and all were involved in law enforcement (interesting…) JJ

Mike Wood is the son of a 30 year veteran of California Highway Patrol and Mike wrote the book “Newhall Shooting-A Tactical Analysis”. This book breaks down the horrific shooting of four CHP officers and what was learned. Mike also is a firearms instructor and columnist for PoliceOne.com. His column 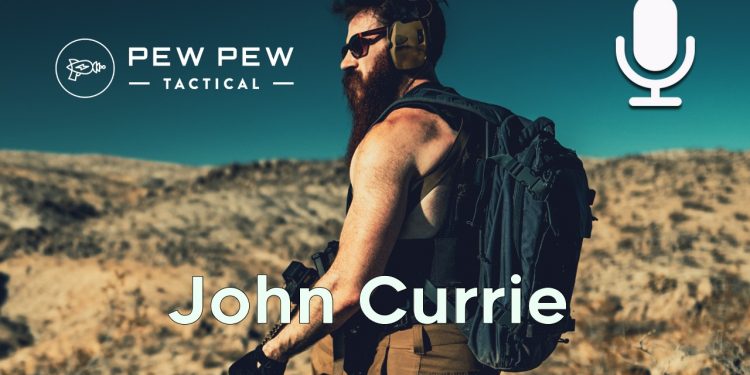 John Currie is the everyman reviewer over at PewPewTactical.com, a gun and gear related blog. John also works as the Social Media Director so basically, he plays with guns and then posts it up on Facebook! Pew Pew Tactical has a ton of info from gun reviews to “how-to” guides

Jennifer Fulford was a deputy sheriff back in 2004 when she went to a suspicious incident call. A child on the phone was stating strange men were in the house and on arrival she met up with the female homeowner who was acting strange. It turned out three men were

Jeremy Griffin is a classic entrepreneur who has put his resources into starting a new kind of shooting sport. Dropzone Gunner is basically an outdoor obstacle race with shooting mixed into it. Those races are very popular and people have a great time competing in them. So Jeremy thought why 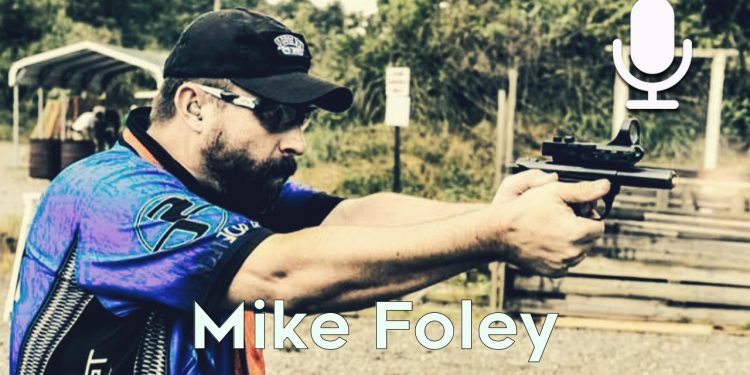 Mike Foley was just elected to be President of the USPSA or United States Practical Shooting Association. This organization has over 30,000 members and over 500 clubs throughout the nation. It is by far one of the biggest shooting sports out there and one that I compete in. Mike had 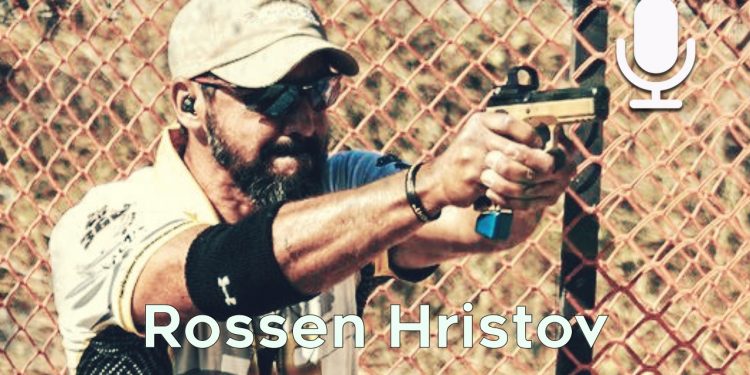 Rossen Hristov is an instructor at the Tactical Performance Center out in Utah. Rossen, who is originally from Bulgaria, met up with Ron Avery and the two hit it off when it came to understanding the path to become a better shooter. Both of them had a foundation in the