Riley Bowman runs ConcealedCarry.com and is the host of the Concealed Carry Podcast. Riley also has been a guest on the Firearms Nation Podcast as well as an instructor on the 2017 Shooter’s Summit. I wanted to talk to Riley this week since I heard from a friend that they

Patrick Kelley has been shooting for a long time. He is an avid competitor, mostly known his shooting on the TV show “3 Gun Nation”. Patrick starting shooting bowling pins and bullseyes and quick moved on to practical shooting. Patrick has an active YouTube channel and still competes at various

Andrew Branca – The Law is Back

Andrew Branca is a lawyer who specializes in self-defense cases. Andrew has been a guest before on both the podcast as well as the Shooter’s Summit. On this show, we get into some updates in the legal system and then talk about defending your castle and the legalities around it.

Kita Busse is a movement coach for shooting who mostly teaches competitive shooters how to move better. Kita’s company 180 Firearms Training teaches all over the world and Kita has an extremely busy schedule. Kita also competes in USPSA and provides feedback on videos sent to her where she can

Dave Spaulding – Handgun Combatives For All

Dave Spaulding was a part of law enforcement for 36 years. During that time he was on his agency’s SWAT team, worked narcotics and was a trainer. Dave has gone to multiple schools and taught at law enforcement conferences and seminars. When Dave retired, he went on to become a 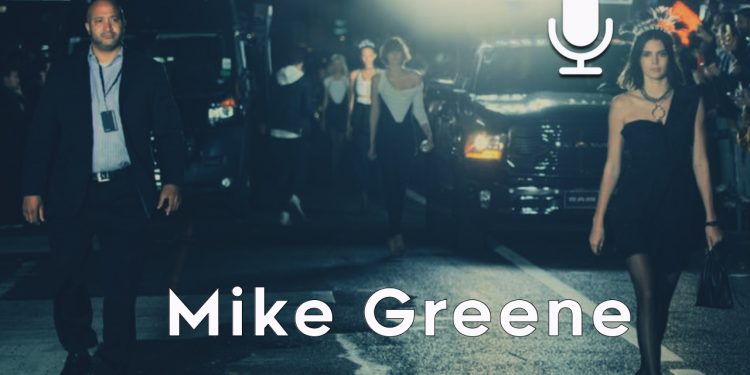 Mike Greene worked as detective for the NYPD for many years. During that time he handled a lot of cases as well as developed a skill set when dealing with the criminal element. Mike used those skills to write a book on surviving travel to New York City. In my 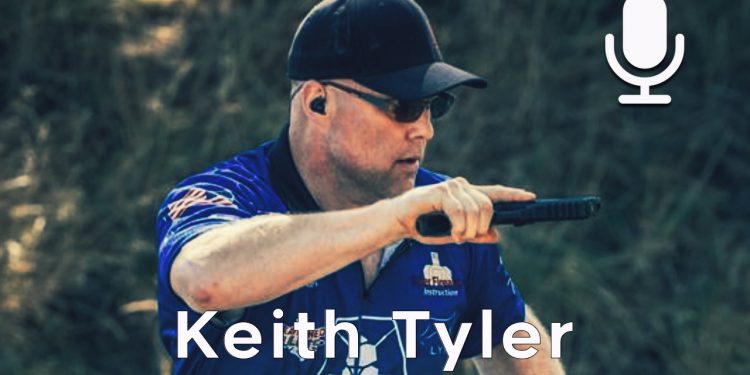 Keith Tyler – The Process of Shooting

Keith Tyler is a law enforcement officer out West and a competitive shooter in USPSA. He’s reached the rank of Grandmaster and is also a firearms instructor. Keith has designed a unique program for his training academy that lasts seven months long. One of the nice things about Keith is 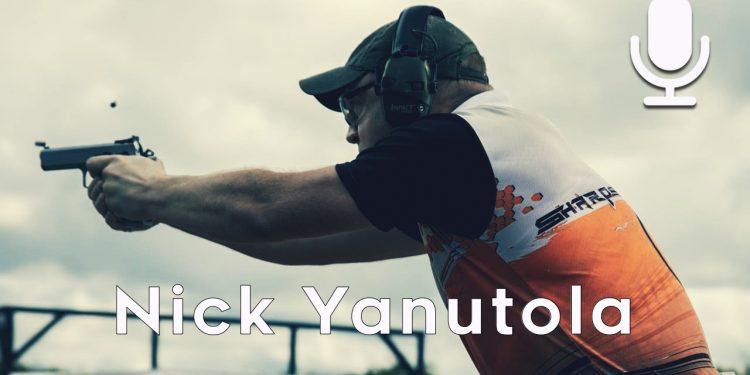 Nick Yanutola – is a Grandmaster in Production.  Nick started in IDPA and quickly shot up the ranks and won High Overall at the Carolina Cup in 2014.   He also made Grandmaster that same year and has since taken top 16 at many USPSA National Championships.  Nick also has been a 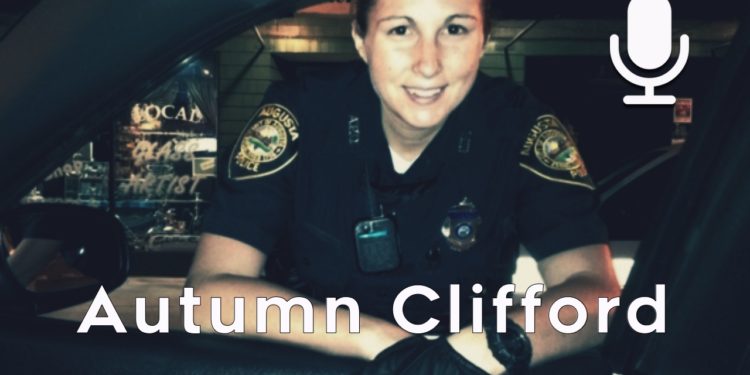 Welcome back to the Firearms Nation Podcast.  I had the opportunity to be a guest on the Sheepdog Nation Podcast and was very intrigued by the host, Autumn Clifford.  Autumn is a nine year law enforcement officer and started a podcast to get her thoughts out into the world and