Smith and Wesson have announced the new update to the M&P Shield line with the new EZ (Easy..?)  It is meant for people who can’t rack a slide or shoot a larger caliber.  While I get it, I don’t understand the massive grip safety (which is not on any other M&P gun) and that fact that they didn’t announce the gun at SHOT Show where it would make sense..not a week later!

Anyway here is the video.

Michael Bane - Catching up with Michael 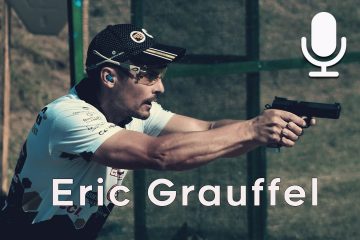