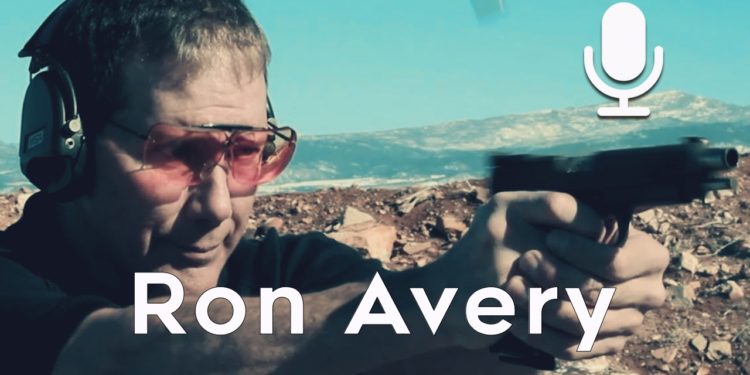 This is a massive episode!  I had Ron Avery as a guest on the first Shooter’s Summit back in 2016.  This interview with Ron is fascinating and the amount of info he breaks down for shooting whether you’re in law enforcement or a competitive shooter, is extremely detailed.  Ron has 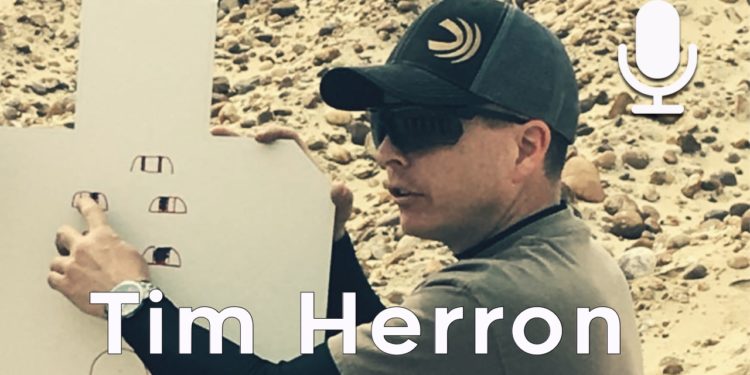 Tim Herron – Back Again With His Own Podcast

Tim is back on the show with a lot going on.  While he and I didn’t go to this year’s SHOT Show, we discuss what it’s like to be an sponsored shooter and if it’s important.  Also, Tim talks about his new podcast, “Make Ready Podcast” and what type of

If you saw the movie “13 Hours” or read the book “13 Hours: The Secret Soldiers of Benghazi” then you know who my guest today is.  Dave “Boon” Benton was one of four contractors who held the line in Benghazi when all odds were against them.  Boon also had served

It’s a balmy 78 degrees here in S. Florida.  We hope you folks in the Northern states are taking care as a new storm makes it’s way across the plains. I had an interview ready to go when the computer took a dump and the recording got screwed up.  Instead 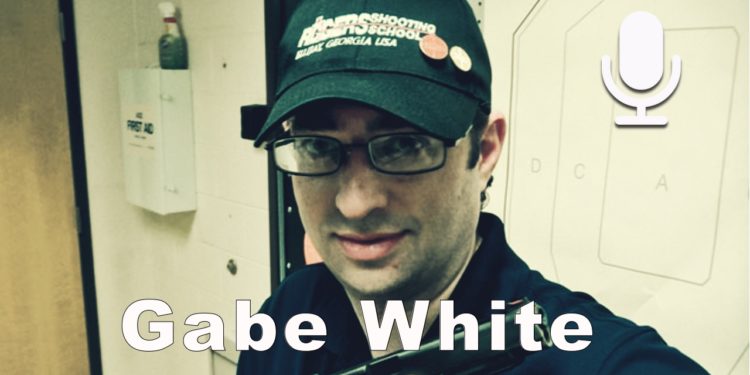 Happy New Year.  2019 is looking to be a great and interesting year and I’m excited to share the year with you, the firearms nation.  Last year I finished the third shooters summit and it got me looking at all the great interviews I’ve done since I began the summits.

As you know the 2018 Shooter’s Summit is over but I hold special live events for the folks who purchased the All Access Pass.  As a way to add value, Pass holders had the opportunity to join the conversation this week with Steve Anderson.  Steve is a top trainer and

Welcome back to the Firearms Nation podcast.  We have such a special treat.  How many of you have had issues with Facebook when it came to one of the ads you were running?  Or maybe your page, group or even your profile was banned for violating the firearms policy?  Wouldn’t 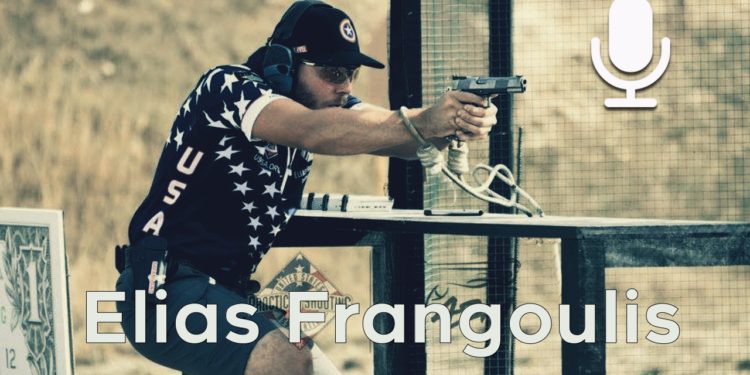 The 2018 Shooter’s Summit is underway and last week I gave you two short interview teasers to get you interested.  Well today, I’m upping my game.  Here is a full interview from the Summit with World Champion, Elias Frangoulis. Elias came from a soccer background and a devotion not only 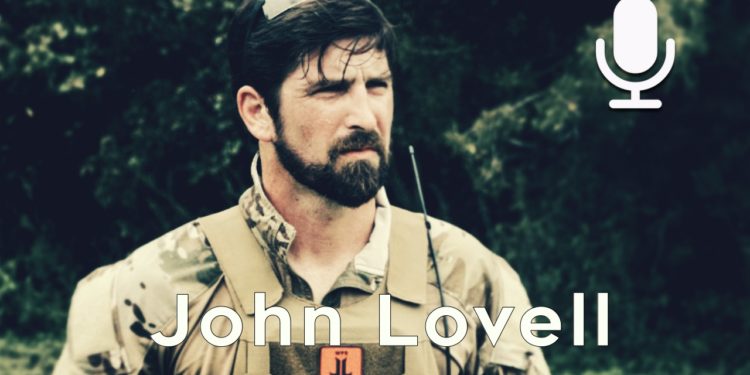