Welcome back to the Firearms Nation Podcast.  What makes one person go on to achieve the highest level in their endeavors or hobbies always fascinates me.  Whether it’s getting a black belt or making grandmaster in competitive shooting, the practice and talent always seem to get together.  For some, the goal is elusive and unattainable but for a few, they can achieve it and sometimes at an accelerated pace.

Charlie Perez is one such individual.  Charlie, like me, came to competitive pistol shooting later in life and he went from unclassified or novice to grandmaster in 18 months.  It wasn’t just that he out practiced everyone.  It’s that his nature is very analytical and he understood exactly what he needed to practice instead of copying the standard routines of drawing the gun and reloads.

Charlie also went on to become a top level competitor in the sport of USPSA or practical shooting where we “run and gun” with pistols.  Along the way and years later, Charlie now is an instructor and just released his first book on shooting and competition called “Path to Focused Effort”.  You don’t have to be into competition to listen to some interesting nuggets on shooting especially his complete analysis on the shooting grip and what misunderstanding there are out there regarding it.  He also talks about shooting sooner rather than faster which I think puts everything into perspective.

Please SUBSCRIBE in Apple Podcasts (iTunes) and leave a REVIEW

Garrett TeSlaa - Be the One 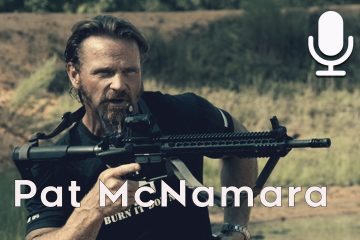 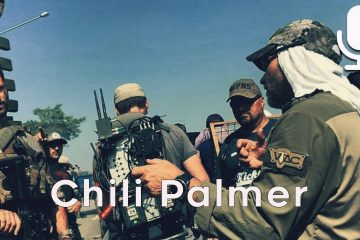 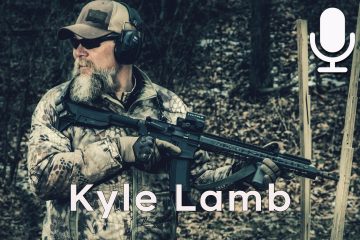 Kyle Lamb – The Guy Behind Viking Tactics on a Crusade