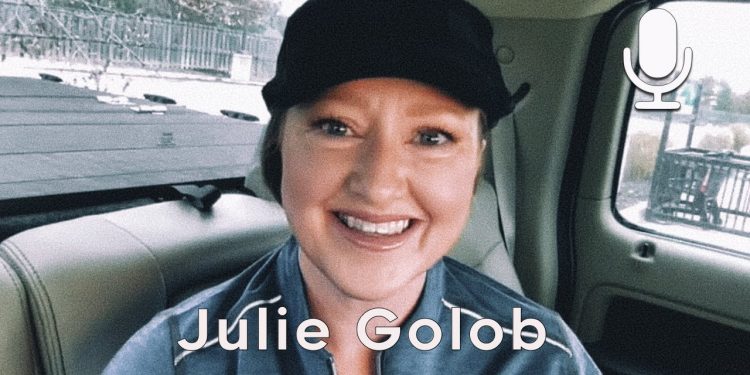 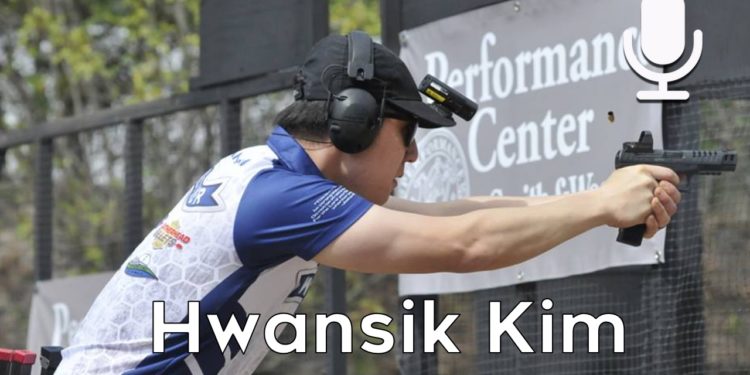 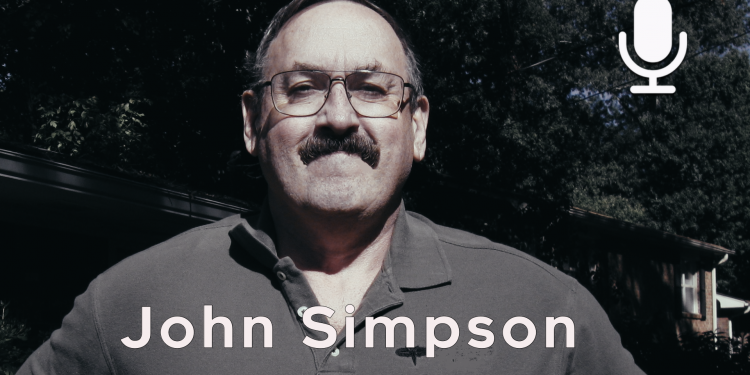 John Simpson is a US Army Sniper and instructor. John also teaches at SniperCraft alongside Derrick Bartlett, who was on Episode 187. I had a great talk with Derrick about “Tactical Blindness” and when I heard that John teaches a technique called “Flash Recognition,” I wanted to bring him on. 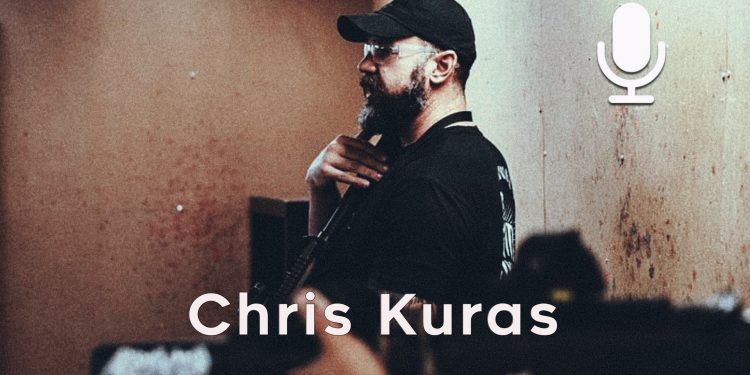 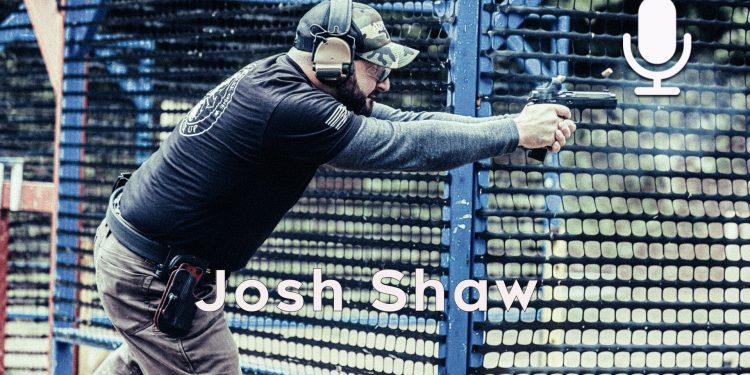