Mike Simpson, “Doc”, is actually a medical doctor. He served in the US Army as a Ranger, in Special Forces, and went to medical school to become a doctor. Mike is more widely known for the hit reality show, “Hunting Hitler” with Tim Kennedy.

Mike is the host of the “Mind of the Warrior” podcast and runs his own business called Greybeard Performance. Recently, Mike released his new book, “Honed” about bettering yourself in every way as a man over 40. It really is a very good book that benefits anyone at any age.

Mind of the Warrior show episode on Afghanistan 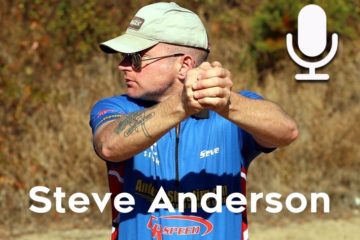 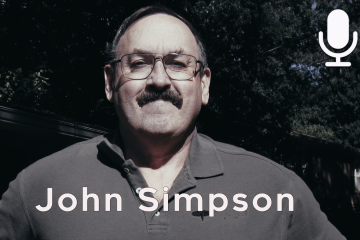