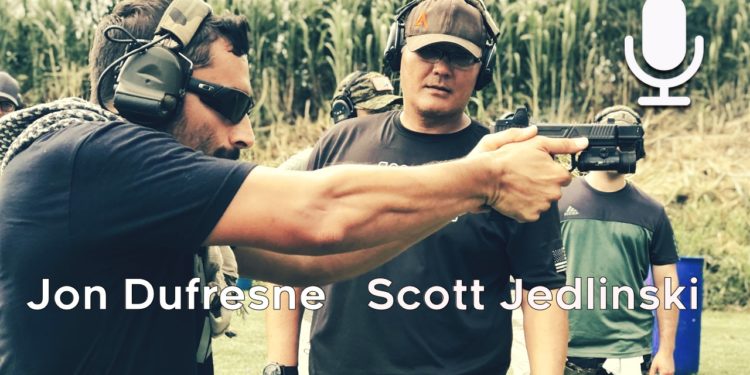 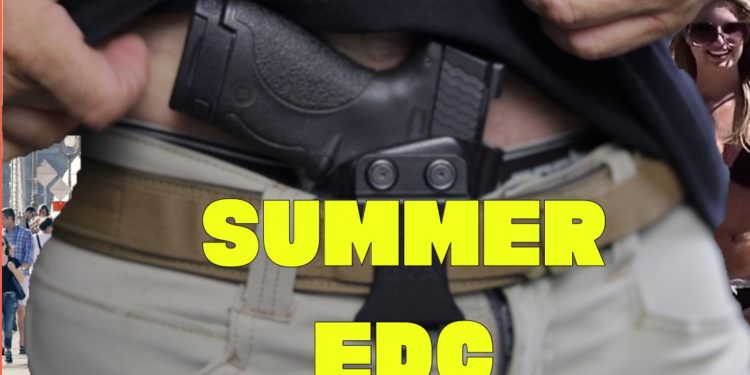 Ah, the joys of summer…beaches, water, fun. We can still enjoy all the good times and be safe. You want to carry your legal firearm but now have less clothes to hide it. Well here are 3 WAYS for Summer Every Day Carry (EDC). I Like Appendix for my concealment.

There have been a few events in law enforcement history that went on to change policies across police departments.  On February 28th, 1997, the North Hollywood Shootout would leave a gaping wound of how outgunned police really were. In the second episode of the Deconstructing Gunfight series, I talk with 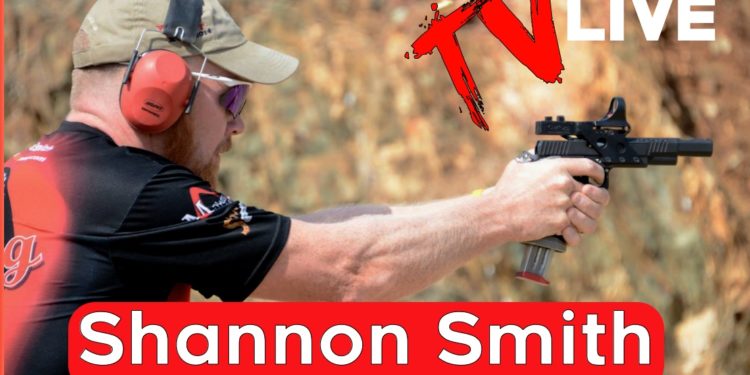 Here is the LIVE show I did with Shannon Smith, grandmaster shooter, national champion and former Army Ranger.  Join us as we discuss the finer points about red dots on pistols along with brand selection and USPSA practice.

Have you ever wondered what it was like to be in a gunfight?  Chances are if you are listening to this podcast you might carry a gun on a daily basis.  You might be a competitive shooter or armed professional.  Either way anyone who has picked up a firearm has