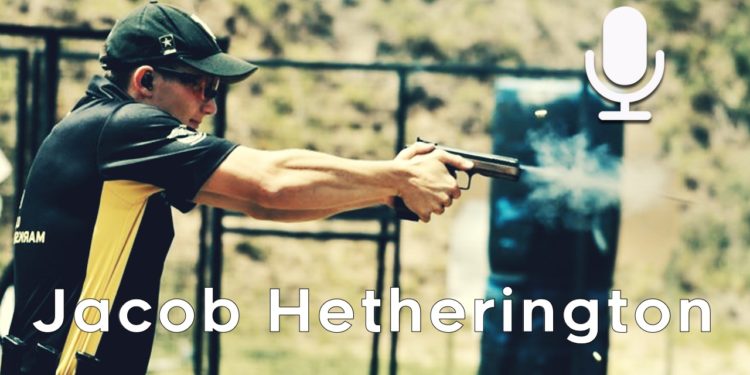 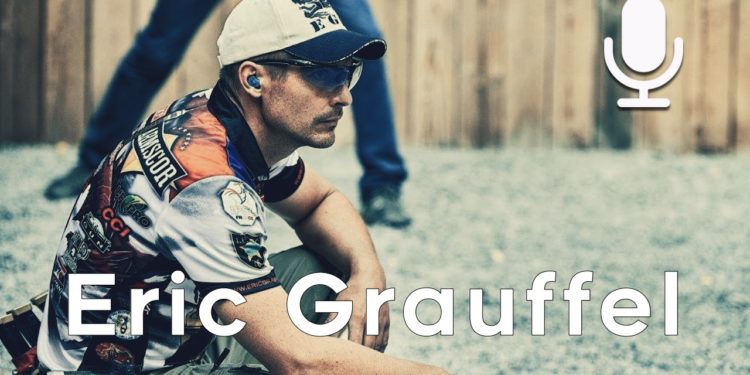 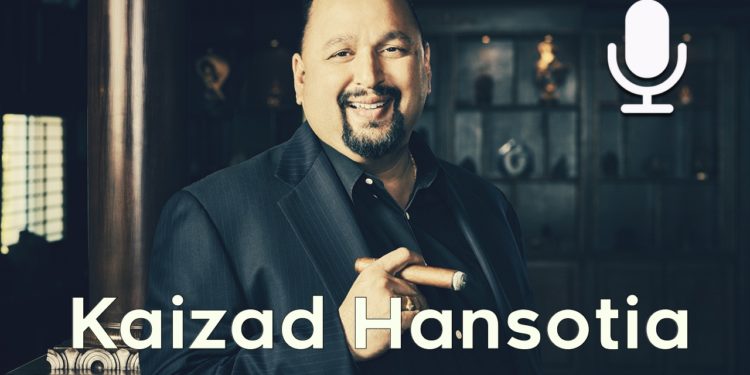 Recently there was a video released at a trial in Pennsylvania where two troopers were trying to arrest a suspect and he resisted.  The suspect ended up shooting both of the officers and then fled the scene.  Luckily they survived.  How does this happen?  According to a 2014 study, 83% 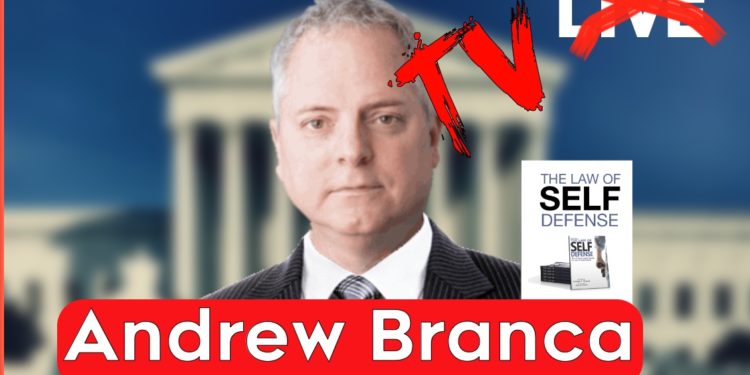 Welcome back to the Firearms Nation Podcast.  Do you carry a gun for self defense?  Have you ever wondered what would happen if you were involved in a shooting?  Most people at some point have had these thoughts and usually end when the gun goes off and they win.  But, 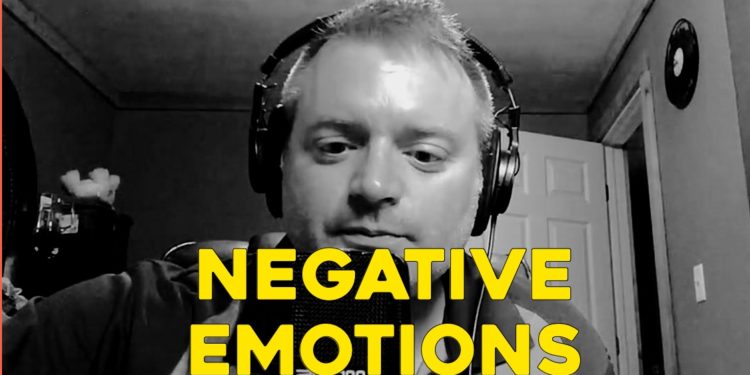 This is an excerpt from a podcast session of the Firearms Nation Podcast, that I did with Steve Anderson talking about why competitors feel need to wallow in their mistakes and how fragile the ego is. Subscribe to the Firearms Nation Podcast on iTunes. www.firearmsnation.com Facebook https://www.facebook.com/firearmsnation Intagram https://www.instagram.com/firearms_na… Twitter 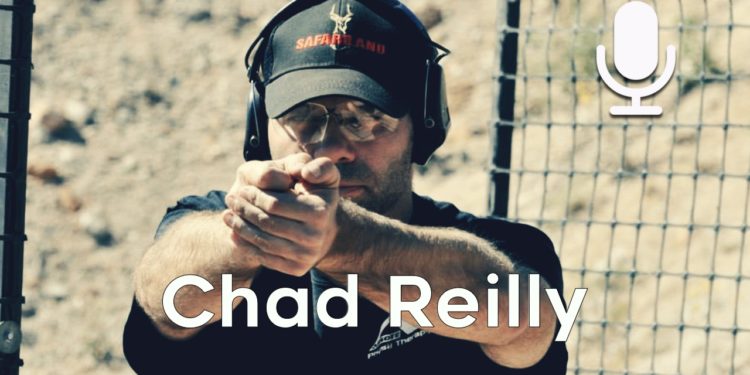 Welcome back to the Firearms Nation Podcast. I’ve been shooting a gun for over 15 years.  That includes time as a law enforcement officer as well as a competitive shooter.  Plus, there is the training and dry fire practice.  Unfortunately, I’ve developed time and again, a horrible disgusting pain in