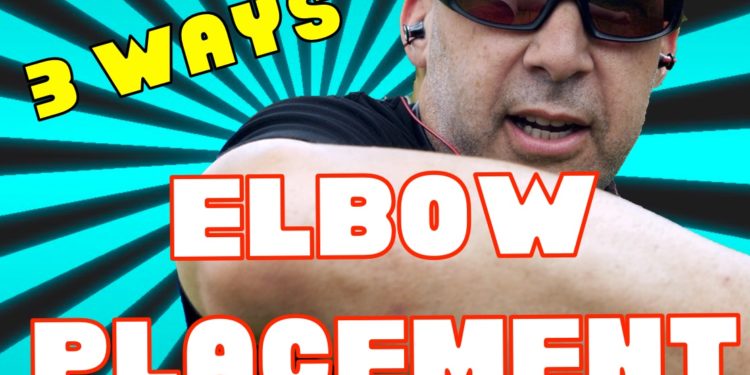 Where do you put your elbows when you shoot? The elbows have a direct impact on your shooting so it’s important to know the three ways to hold them. You need to go to the range and see which way works for you AND they way you are built. Elbows 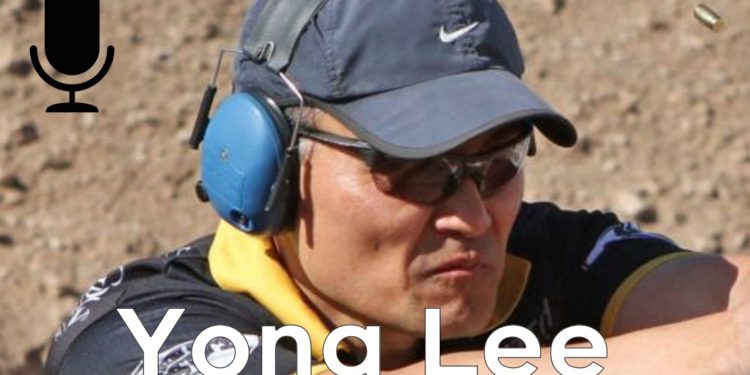 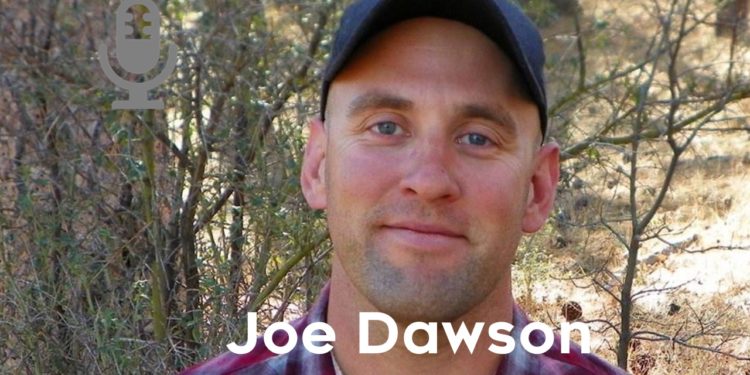 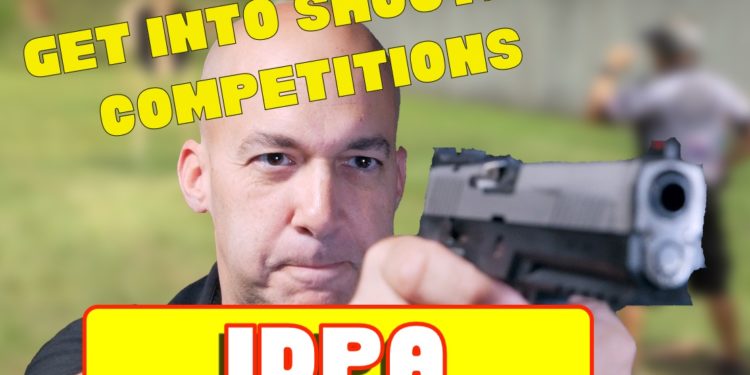 How to get into shooting competitions – IDPA 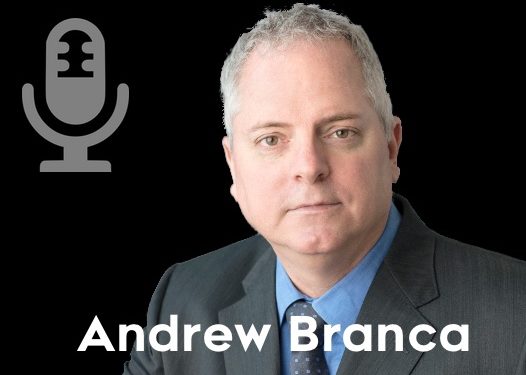 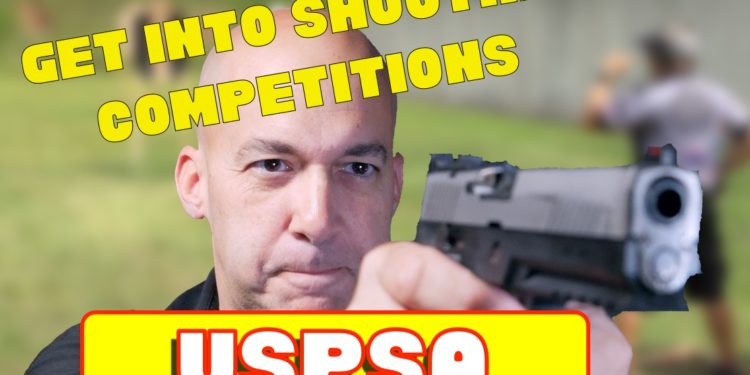 How to get into Shooting Compeition 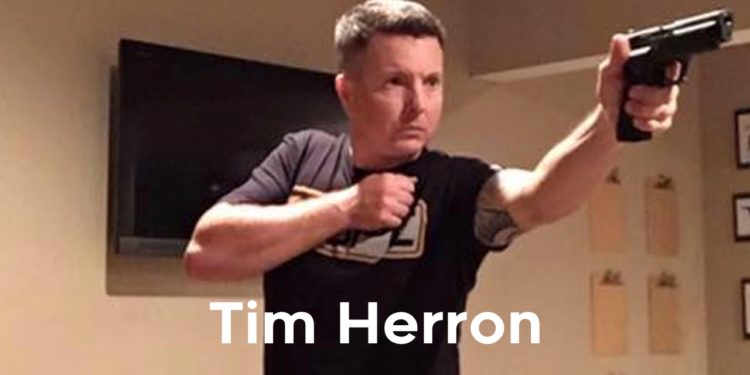 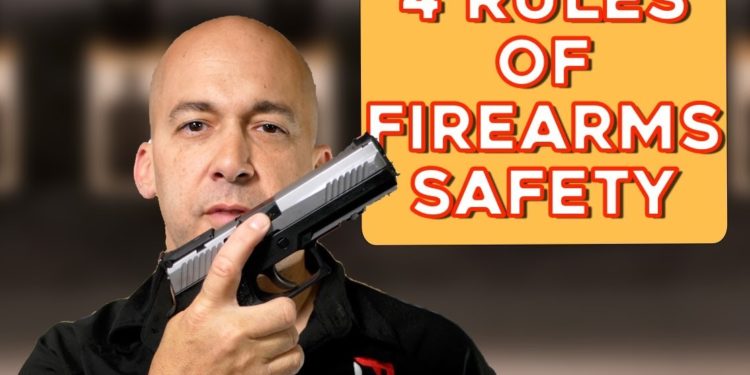 Do you know the 4 rules… Any shooting range, gun training class or gun store will have some form of the FOUR Firearms safety rules posted or talked about. What are they? Why do we have them? Who came up with them (Col. Jeff Cooper)? If you carry a gun 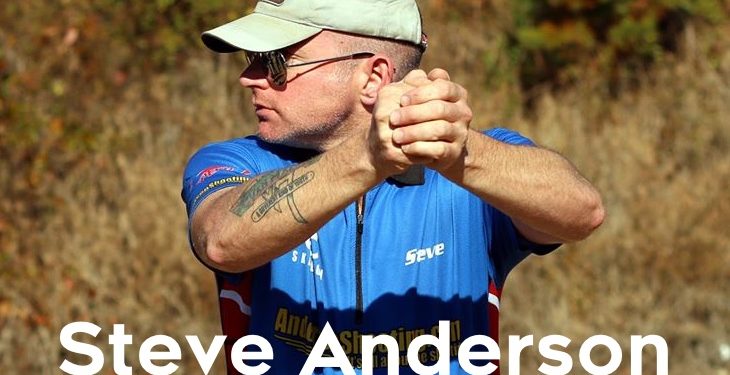